Hope everyone's having a great Wednesday!
I break up from school tomorrow, yay! Should be able to post more now with any luck.

For now, here's a clip of Willow for this week's Wordless Wednesday.

Hamsters eating their poo is a common cause for concern amongst hamster owners everywhere.
- The idea of eating waste that has been digested is disgusting!

But I would like to put your minds at rest. Eating their poo isn't bad for hamsters!

As their poo is filled with nutrients, they eat it so they can get the most out of their food. It's simply like putting food through your digestive system twice to get the best out of it. Not gross at all if you think of it like that!

There are two types of excrement from hamsters:

Now hamsters are highly intelligent in working out which is which, and they use a skill called coprophagy: the act of eating the nutrient-filled excrement to get the leftover nutrients from it and digest it fully.

Why do hamsters partially digest some, and fully digest others?

This is because in the harsh deserts and environments in places like Syria where hamsters originally come from, food is often scarce. By only partially absorbing the nutrients and the hamsters being able to eat their excretment again, this allows that food to be completely digested so that the hamsters get the most out of it, and they do not go hungry if they go for days without food.
It also helps to keep hamsters' guts balanced, so not too many nutrients are absorbed at once, and also making sure that there will also be a source of nutrients for hamsters to eat.

I took a bit of a 'blogging break', but I'm happy to announce that I am back!
I'm clearing the cobwebs and starting afresh writing some more hamster posts, so welcome back to the up-to-date Animal Tails! I thought the 1st of the Month was a good time to start, so here goes:

Willow featured in the "You & your small pet" section of the 7th issue of Small Furry Pets, and I am over the moon! We may not have won the 'star pet' award, but she did get featured and she'll always be my star, as cheesy as it sounds. Hehe ;) 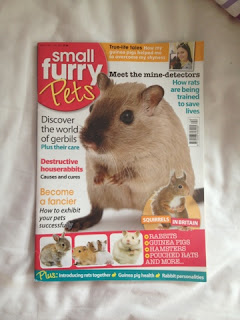 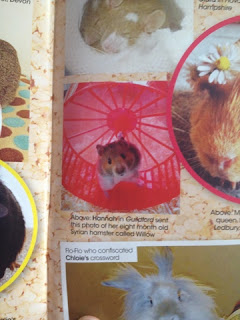 I hope to be back to blogging for good now, so stay tuned and tell your friends in the blogging world that we're back if you get the chance! I will be writing informative posts and continuing Wordless Wednesday, along with extra posts too, so I hope to be writing at least two posts a week.

Apologies (and a cute photo!)

Sorry I haven't been blogging a lot recently - I've been so busy with school work and stuff like that.. + the teachers are giving us tests in pretty much every subject, which sucks.

Anyway, back on topic. I am going to do a quick general blog post about Willow and life etc.

Willow is being her usual self - hyper but adorable. She climbed up onto my neck earlier and it was the most ticklish thing! ;) haha. She has also decided to move her 'nest' out of her little green house and into the bottom corner of the cage.. It looks like a complete mess! Oh well, at least she is happy. If she wants to sleep there she can ;)

Will try to get posting more often. I hate neglecting my blog but I don't seem to have any free time anymore!

Here is a photo of Willow. Sorry it's not very good - will try to do more photo-shoots soon. 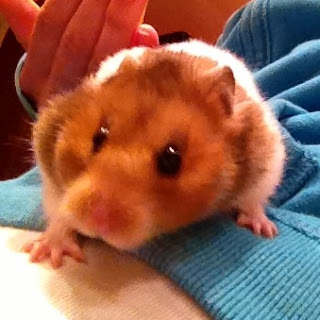 Have a great Wednesday everyone! :D 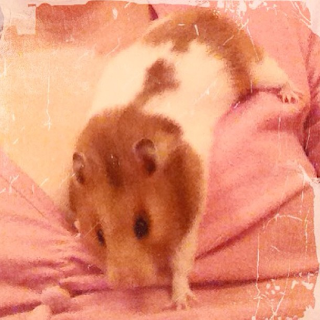 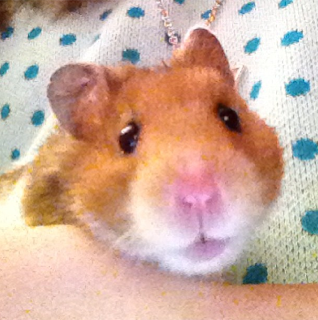 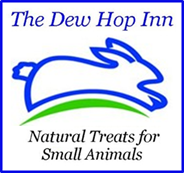 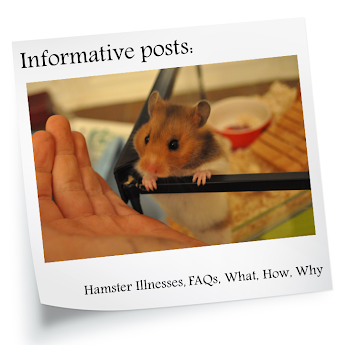 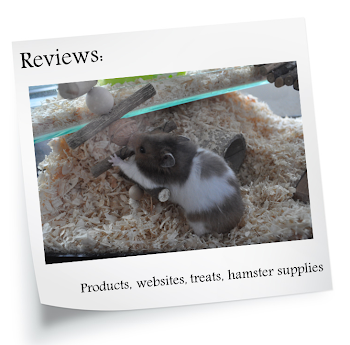 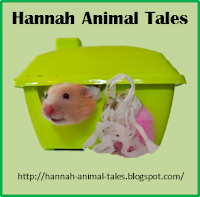